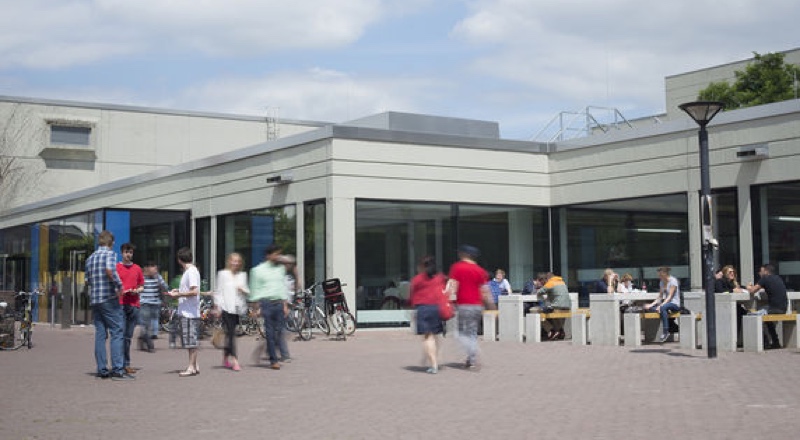 The Bachelor's program Media and Cultural Studies deals with the interactions between mediated communication processes and cultural orders. The topics of media and cultural studies include media history, media theory and media analysis. This means for the course of the study: the investigation of the cultural mediation of media processes, film and television studies, acoustic studies, popular culture studies, game studies, the analysis of knowledge regimes, research on digitization, the investigation of the connections between technology and politicization, gender studies and performance studies

Higher education entrance qualification (Allgemeine Hochschulreife), interest in the reciprocal condition, structuring and impact of media and culture(s) as well as the capacity for abstraction.

The program commences with a coordinated introduction to the study areas media, culture and aesthetics. The second semester offers courses on individual disciplines of cultural media studies such as film studies, aesthetic theory and theater studies as well as job-oriented practical courses, such as creative writing and film / video production. Additionally, in the second and third semester courses on comparative and intercultural media culture studies are being taught.

In the third semester, the module "Media, Everyday Life, Society" contians classes on gender studies, media materiality and everyday media. In the lecture series "Media and Cultural Professions", possible occupations are presented in the form of guest lectures from industry, art and culture. In the fourth and fifth semester, media ethics and research methods dominate the curriculum, as well as the analysis of specific media forms and networks. In addition, students participate in further practical courses, especially in the areas of Internet journalism, new media, radio and public relations.

A significant part of the degree program is the joint conception, planning and execution of a project work. To enable projects in the field of radio and video, the faculty has a professionally equipped media laboratory. Practice-oriented research is promoted by close cooperations with media, theater and art institutions in the region, such as the Kunstsammlung Nordrhein-Westfalen, the tanzhaus nrw, the NRW Forum, the museum kunst palast, the Forum Freies Theater (FFT) and the Schauspielhaus Düsseldorf.

During the lecture-free period, the completion of a welve-week internship is required. Kowledge of at least two modern foreign languages (German excluded) ​​has to be proven at the end of the program. For this, students can attend advanced language courses taught by the university's language center. During the program, students have the option of spending time at one of our partner universities abroad or at another location. Well-maintained partnerships exist for universities in Ankara, Davis (USA), Reading (GB), Istanbul, Lisbon, Louvain-la-Neuve, Nantes, Neuchâtel, Seville, Thessaloniki, Utrecht, Linz and Vienna.